Hi, my name is Ian Wales, a 19 year old chinese-indian mixed fella raised in Malaysia. I'm currently studying in Tokyo, Japan as I got a scholarship. I must say life is going pretty good for me. Would consider myself lucky as my partner got to be with me here, I wouldn’t be so surprised as she’s a Japanese-Chinese person who does speak fluent Japanese. It certainly was a blessing. Well, lets get to know a bit more about myself, me. Back in 2017, Malaysia, my dad finally got himself one of his dream cars: a 2011 Subaru WRX STi, it was the automatic variant which is known as the A-Line (not many people know about it surprisingly). Back to where I was, as a 16 year old, my dad always allowed me to drive it, he taught me how to drive ever since I was 14. Although this was illegal, he did have his trust in me, I don't want to flatter myself but I must say I wasn't bad at it. I slowly developed a love for this car or just Subarus in general. God who doesn't love the roar of an EJ257 on UELs?

Fast forward to December 2018, I received a scholarship for the University Of Tokyo in Japan, wouldn't be possible if I didn't go for Japanese classes so I'm thankful I took it up. Anyways, it obviously wasn't easy to get used to this place, despite how good people make up Japan to be. Back in Malaysia, I did have a part time job, so I was kinda loaded not gonna lie. My dad had also agreed to help me get myself a car here in Tokyo. Altogether I had roughly around 2.164M ¥ (V$20K) including the cash dad forked in as he didn't need to pay for my education. I decided that I would get the same car as my dad has, except maybe an older model to save some cash. I came across a pretty good deal, a 2009 IMPREZA WRX STi A-Line for 1.62M ¥ (V$15K). This one's specs was pretty loaded, had the optional Brembo brakes, STi Performance front lip, rear diffuser deco, Clarion infotainment center and much more! To top it all off, it only had 28,000KMs on the odo which is VERY low for one from 2009!

The STi I got:

So i sent an inquiry, got my chance to view the car after 1 month of studying here. I eventually became an owner of this car on the 3rd of Feb, at Saitama, Japan. Words couldn't describe how happy I was. I was finally an official STi owner. After purchasing the car, I proceeded to drive back to my dorm and parked it there. God did it look beautiful parked there. I was still pretty jumpy inside, I had my lunch and just went for a drive just for the sake of it, I mean who wouldn't after getting a new car? The car was REALLY good, and handled sharply. Despite not having the LSDs like the manual model, it was still a good handling car. Only downside was, the 5EAT 5 speed automatic torque converter was kinda slushy, and shifts weren't as responsive compared to it's rival, the Lancer Evolution X's SST DCT. I guess this is what you get as the A-Line was cheaper than a manual version.

Living with the automatic was okay, I wasn't exactly super unhappy about it, it certainly was good as my left foot didn't have to suffer in traffic jams! I then decided to chill out, drove from place to place just for fun, had my dinner and went back to my dorm to get some rest. This shall sum most up of me and my background, well for now.

I'll just fast forward through the car's stages and mods til the current date, as I doubt anyone would go through all the details from Feb-Oct.

Anyways, the first thing i did for the car was remove the rear diffuser deco, as well as the front lip for practicality, couldn't get up steep places as the car came with TEIN shocks and coils and was pretty low. Around March, I apologise as I cant quite remember the date, I got the car some Rays Volk Racing CE28's, it definitely made the car look way better as I wasn't a fan of the stock STi 5-spoke alloys. I even got a second hand HKS FMIC for the car. FMIC's are a must if you want to make more power for your Subie! I didn't really mod this car so intensively, as I didn't have much funds to be frank.

Here are some pics I took when everything was installed at the workshop for now:

The CE28's and FMIC were both second hand items, and costed me 181K JPY, not too shabby, I guess?

Eyyy welcome to VS, glad to see another Uni of Tokyo scholar, I was a scholar too until I graduated, now I'm working in STI, hit me up for any STI part you need lmao. Anyways cool A-Line tho, my 2009 STI hatch didn't last long in my hands but the urge to own one is coming back to my body.
Top

Yoooooo welcome to the community! The GRB's quite on the expensive side but the very, very low mileage does justify it. Tasty mods as well, keep it up!
Still following the damn train since 1992 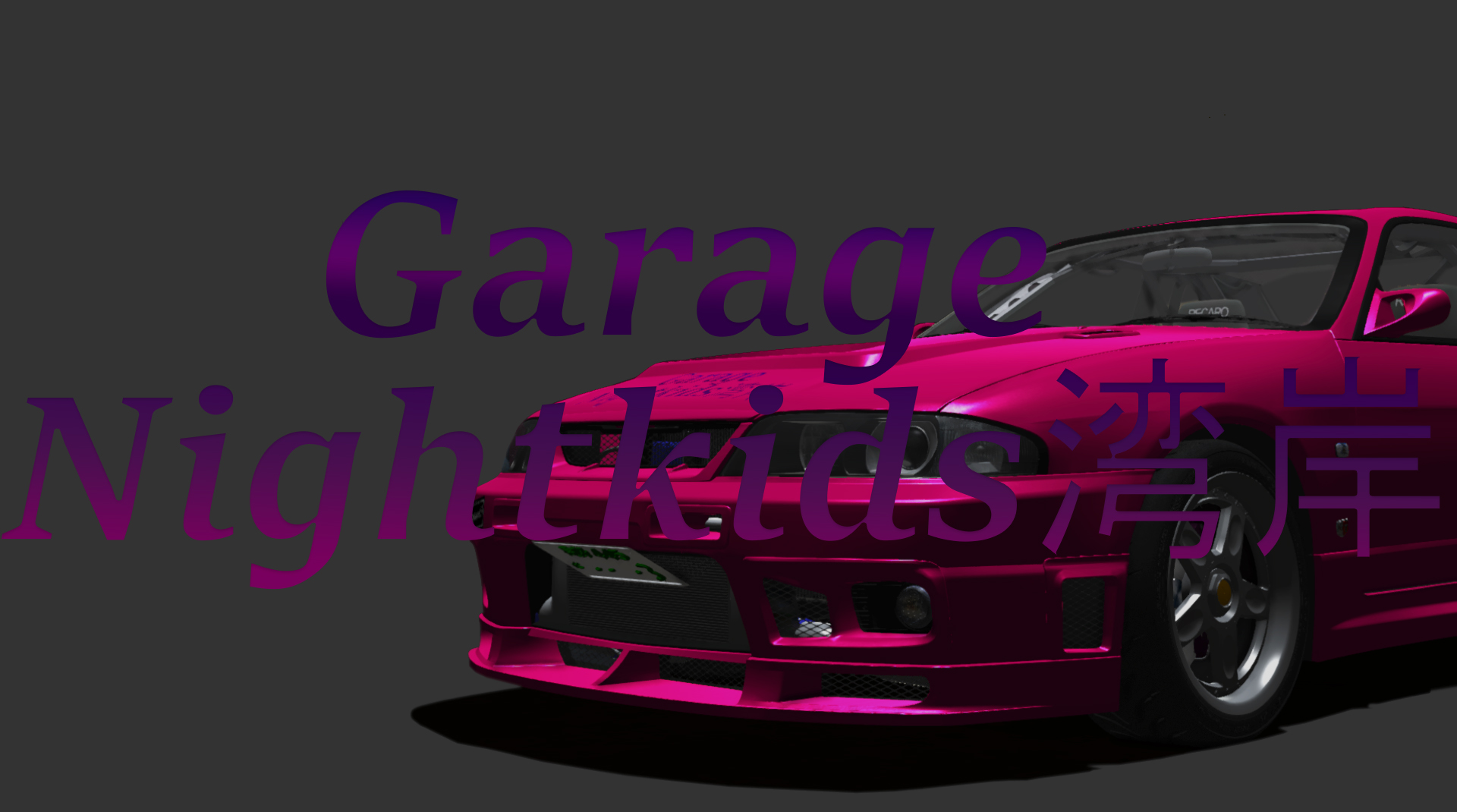 Welcome to the community! And the GRB seems to be a great start

OwO a subie? Not what's usually seen around here nice nice and the wheels do match it pretty well

Aye welcome to the forums my dude!
Starting off with what i think is the best gen STi too! Good stuff already

topy wrote: ↑
02 Nov 2019 19:55
Eyyy welcome to VS, glad to see another Uni of Tokyo scholar, I was a scholar too until I graduated, now I'm working in STI, hit me up for any STI part you need lmao. Anyways cool A-Line tho, my 2009 STI hatch didn't last long in my hands but the urge to own one is coming back to my body.

Thanks! I'll definitely hit you up when I need something!

BigSmoke wrote: ↑
03 Nov 2019 04:21
Yoooooo welcome to the community! The GRB's quite on the expensive side but the very, very low mileage does justify it. Tasty mods as well, keep it up!

Thanks mate! Would like to correct, it's actually a GRF as it's a 2.5 model haha, but yes, the low mileage definitely justifies it, wouldn't complain as it's much cheaper compared to one back in my homeland hehe..
Top

Thanks a bunch! Can never go wrong with CE28's

NotPerfect wrote: ↑
03 Nov 2019 16:07
OwO a subie? Not what's usually seen around here nice nice and the wheels do match it pretty well

Thanks a lot! CE28's really do go well on a lot of cars haha
Top

Niatross wrote: ↑
03 Nov 2019 21:03
Aye welcome to the forums my dude!
Starting off with what i think is the best gen STi too! Good stuff already

Thanks! I too believe the GR is one of the best Impreza gens!
Top

Oooooooooooooooooooooooooo, another subie boie!
Welcome to forums and congrats! That STI looks really clean, and about the tranny, my buddy Mac (Topy) can find you a good conversion kit, so don't worry with that!
I'm stoked to see more stuff cming to this thing, real nice!
Current Money : $93965

Location in RP : In SLP Workshop, located in Tokyo, Japan.

That was a great find, it's pretty much new with such low mileage! I usually prefer the sedan version like all the older Imprezas but this one looks good too, especially with the wheels you got now!

Jump to
Powered by phpBB™ • Design by PlanetStyles